Ebetuel (Beto) Pallares was born in Cd. Juarez, Chihuahua, Mexico and raised in El Paso, TX.  He began his career as a management consultant focused primarily on the telecom industry. He’s also been a start-up entrepreneur, a telecom executive, and restaurateur, a nonprofit director, a venture capitalist, and a professor. Beto’s investment expertise is in seed and early stage venture investments, as well as venture fund creation. He currently advises a family office on fund commitments and direct investments into private operating companies, and is the general partner/fund manager of two funds. Beto enjoys being involved in entrepreneurial transformation, particularly in the Borderplex region where he incorporates best-in-class mentorship, tech tools and resources for start-up founders and aspiring investors. He teaches entrepreneurship and strategic management at New Mexico State University where he holds the Bill and Sharron Sheriff Endowed Chair in Entrepreneurship.  Beto is a Kauffman Fellow and a Presidio Fellow and over the years has served on the board of over two dozen private companies.  He also serves on the board of Exagen, Inc. (NASDAQ: XGN).  Beto holds a Ph.D. in International Business Strategy from the University of Texas at El Paso, in addition to an MBA. He received a B.A. in economics from Brandeis University.  Beto frequently lectures internationally on topics ranging from tech ecosystem development and start-up mentorship. 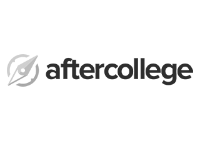 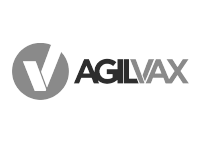 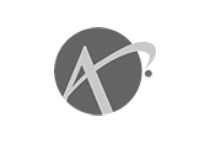 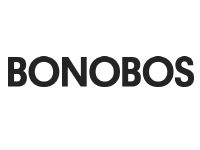 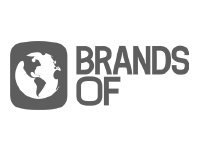 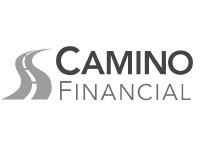 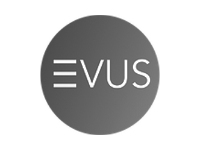 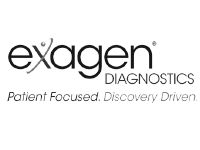 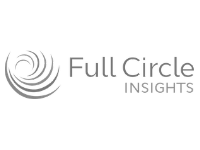 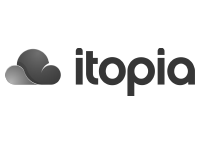 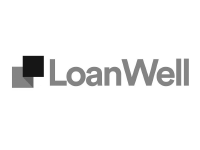 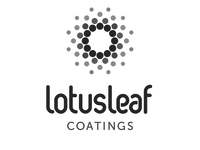 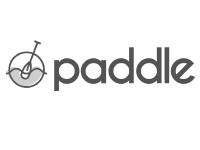 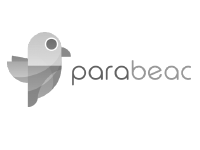 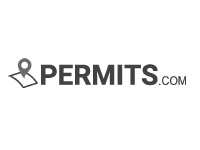 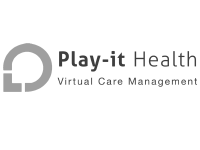 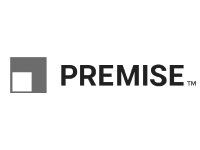 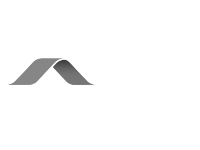 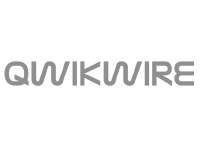 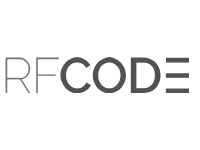 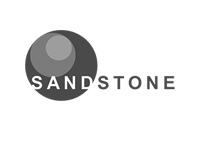 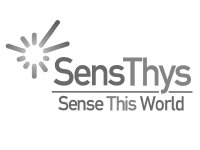 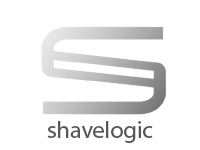 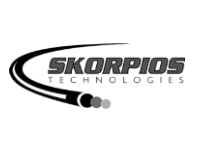 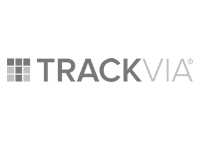 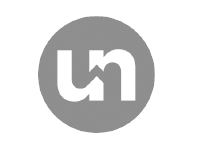 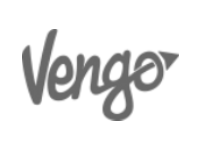 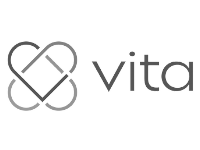 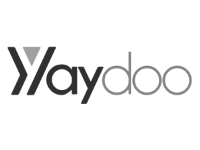 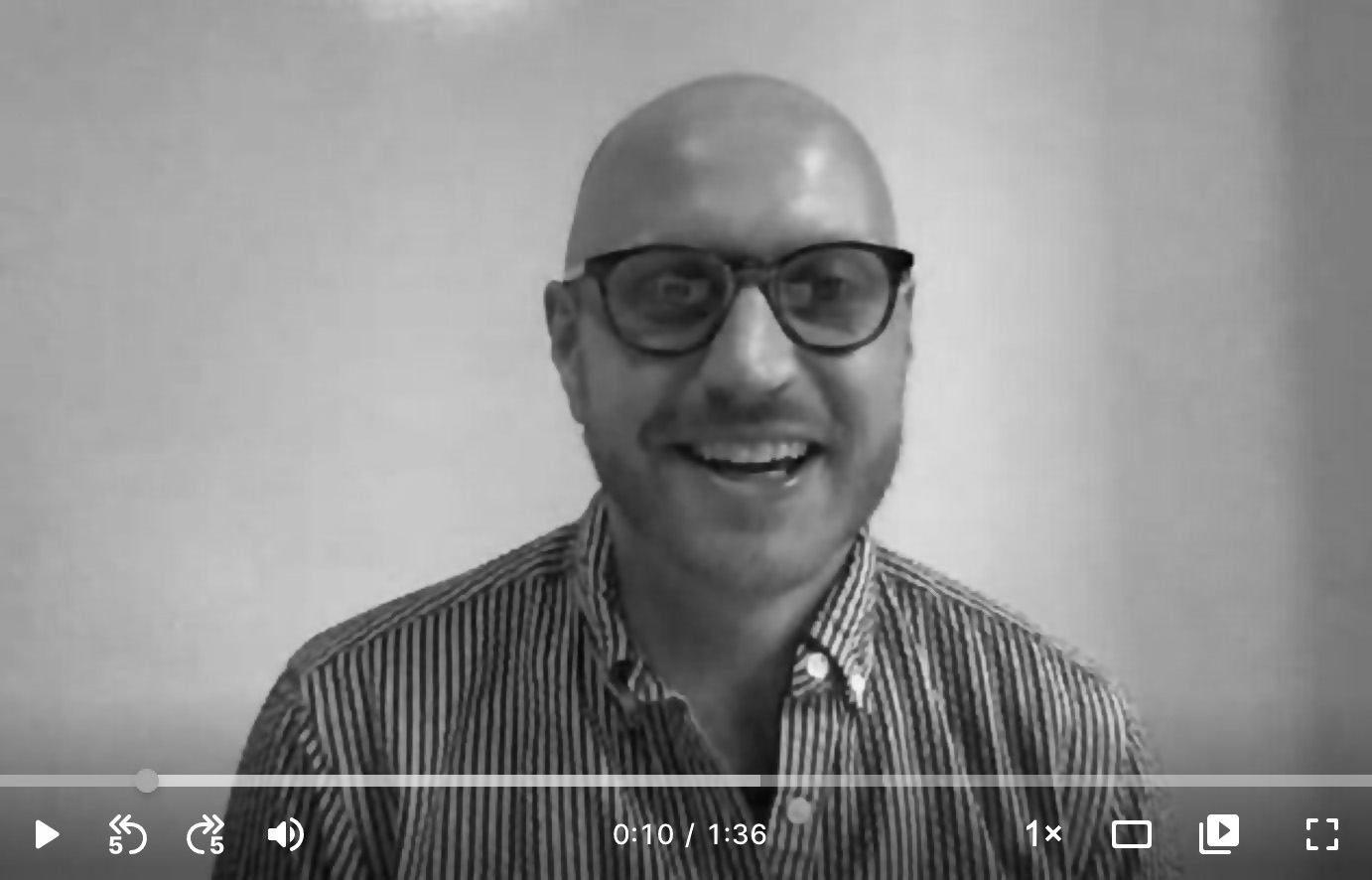 I think you are truly gifted as a teacher. Your ability to synthesize a lot of different things, be able to take a question get at the heart of it and really answer it.

Thank you for being my professor this semester. I know it was not easy suddenly transitioning to an online format. You taught some great lessons, I specifically liked the business model canvas, and the guest speakers. While I do not think I will become a entrepreneur myself, I think I can still apply the lessons to life."
NMSU STUDENT
Entrepreneurship Program
Hello Professor Pallares! I just wanted to say thank you so much for everything! I really enjoyed this course and learned a lot! Coronavirus was an unexpected challenge but you made it easier to adjust and were just a super helpful Professor and i really appreciate that! Thanks again for a great semester!”
NMSU STUDENT
Entrepreneurship Program
“Hi Professor Pallares-Venegas, Thanks so much for a great semester. I really appreciate everything. It’s so nice to have a supportive and inspiring professor."
NMSU STUDENT
Strategic Management Program

Thinking about venture capital, entrepreneurship, or innovation? Are you launching a fund, seeking capital for a startup, or innovating in education?  If you are interested in learning more, and would like to schedule time with Beto, please fill out the form.